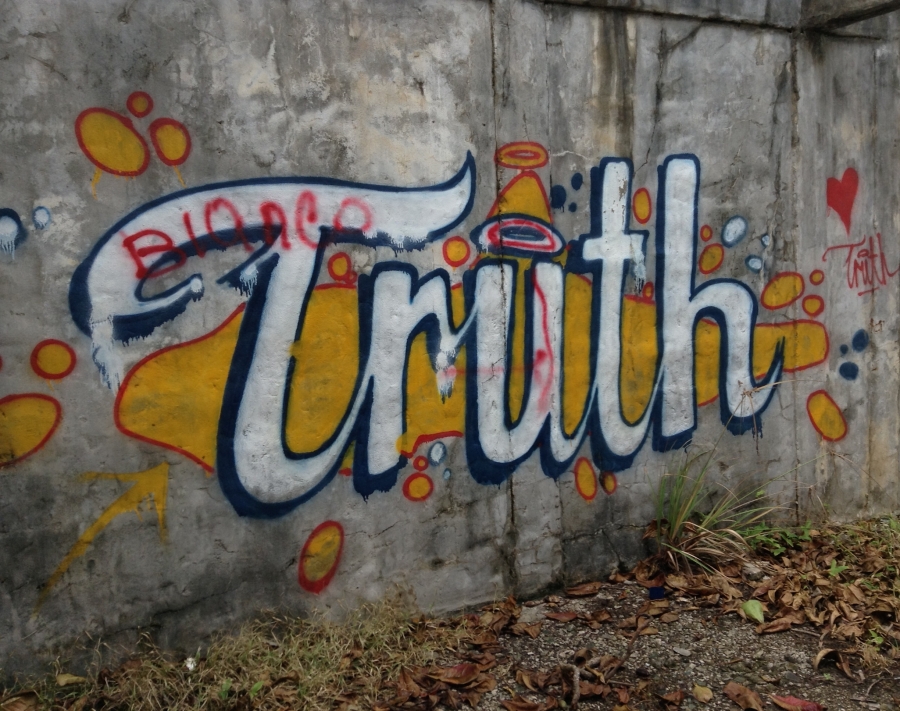 First there was the silverback gorilla shot and killed at an Ohio zoo when a toddler fell in his enclosure. The video went viral across social media.

There should be JUSTICE for this beautiful magnificent creature they killed in cold blood!!!

They should have shot the mother instead of the gorilla!

He would still be alive if she’d watched her kid instead of updating her Twitter!

The comments were ugly. I read all of them.

Then an American college student got only six months in jail for raping a woman.

I’m outraged for my sisters and daughters!

That judge should be put in prison so he can feel what it’s like to be raped!

By now my timeline was non stop photos of gorillas and rapists. It was all punctuated by that word…outrage. Every person, one after another, had an opinion on emergency zoo protocol and the entire American justice system.

Then Hillary Clinton won the Democratic nomination for President. The first woman ever in American history to get that far in an election. I cried for this giant step a woman had achieved and celebrated on social media with posts of pride. I looked to my Friends for mutual celebration.

But my feed was filled with this instead…

She just stole the nomination! She belongs in jail.

In the ten days since the gorilla had been shot and killed, I had become exhausted reading outrage after outrage. How did everyone have so much energy for so much anger?

Meanwhile, I met friends at a coffee shop. I took my kids to the beach and watched dolphins feeding off the shore. I babysat for my cousin. I read a book in the sunshine. I showered and cooked meals and worked my job.

Then I woke up on a Sunday morning to the news 49 people had been massacred in a gay nightclub by a muslim man with an AK-47. The devastation was visceral. I felt it deep. I cried. I told my family when they woke up. I explained to my children that this killer is what happens to some people when their true feelings are bottled up deep inside because they live in an environment where they cannot be who they are.

Was that what social media was during these weeks of rage? A safe environment to place our anger? Were all those punctuation marks our true feelings?

Or were they buttons?

I stayed off Facebook for three days. The intensity of the public grief and fury would be more than I could handle. The emotional upheaval would spin me into a personal injury that would drip through my pores and into my “real life.” So, I posted a photo of my niece and nephew instead because they make me happy, and I wanted to be reminded of those moments in my future. How cute and innocent they were when I came for a visit. But I didn’t read my timeline. I read nothing posted from other people. And as my newborn nephew laid on my chest sleeping, I thought about how different his future would be. Maybe one day he’ll just share his feels via bluetooth signal or change moods by drinking a bottle of green liquid.

On day four I ventured back into the waters and it was still there. Everywhere. Photos of children holding guns with headlines like “is this cute to you?” And still more rage over muslims and homophobia and mothers and gun owners. Outrage vs. outrage in online fights for the champion of outrage based on personal experiences none of us could possibly ever in a million trillion years…understand? There were no true winners declared. Just a lot of people with the single purpose of declaring their shared hatred over a two week period of what appeared to be every corner of humanity.

And so I joined in. I shared my feelings I was keeping bottled inside because I didn’t feel safe in this environment to be who I really am. Which is what we do when we’re pushed that far. Right? When we finally say enough is enough and push back. Where we reach the point of just feeling outraged!!!!

Diana Kirk lives in small fishing village off the coast of Oregon with her husband and three children. Her book of personal essays "Licking Flames, Tales from a Half Assed Hussy" is due out August 15th by Black Bomb Books. You'll also remember her from our very first Conversation on the Couch. You can find Diana Kirk on her Facebook page and of course we'll keep you up to date with her book release! 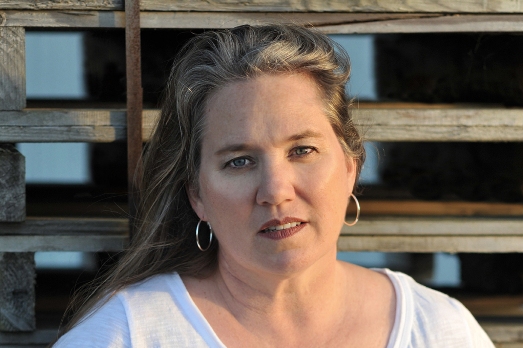 More in this category: « The Well that Ran Dry The Psychology of Home »