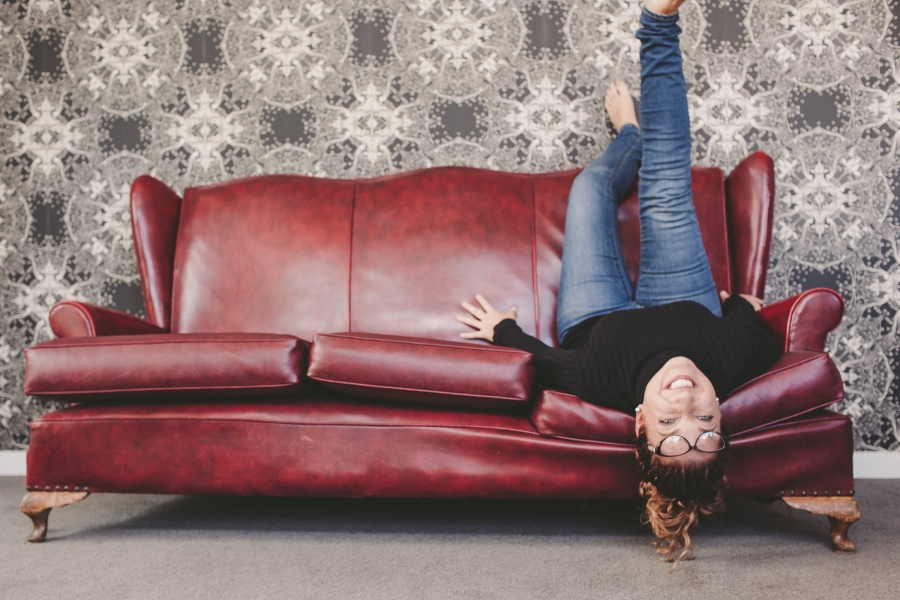 "So, I've got this idea for a new website...", I shared half a thought I'd been having about a way to motivate my way out of an almost-year-long writer's block.

Before I knew it, a casual dog-walk with photographer friend Peta Jolley had turned into a branding session complete with a scheduled photoshoot.

Never having had a photoshoot before, I felt very far away from my comfort zone but Peta convinced me that for the kind of website I envisioned The Psychology of it to be, it needed a face attached to it. My face! Bugger.

To be honest, at the time I had a half-baked idea about combining my love for writing with my knowledge of psychology, but that was about it. It was Peta who started asking the questions that ultimately led to you reading this right now, in the format that you are.

"What do you want it to say? Who are your target audience? What messages do you want to get across? What images do you have in mind for the website?"

Oh my goodness - I hadn't even gotten that far.

"What about the therapist's couch? Do you use one of those?"

And we were off and racing.

It turned out that as the proud owner of a gorgeous old red couch we already had the hero piece of the photo shoot. I'd also recently been in London where the Sigmund Freud Museum  is located and I became obsessed with wanting to see his therapy chair. I know they are just chairs and couches, but for us therapist-types, they're a little more important than that.

And so, the theme was born.

I wanted everyone who visited The Psychology of it to feel as though they were sitting on a couch, having a conversation with a good friend. And although we've used Freud's chair and books as significant parts of the theme, it's been more to create that feeling of an old cosy library - symbolising where this information originated but focussing on how it's evolved.

So, one Saturday morning Peta arrived with her cameras and ladders and tripods and all sorts of interesting stuff and I began my modelling career, or not. Talk about self-conscious - but, there we were.

Peta gave plenty of direction along the lines of, "look like you're talking to a client right now", and, "look towards that window and then on the count of three, look at me".

There were times I'm sure I was a challenge to work with, like when she seemed to be really happy with what she was capturing and she'd say, "that is stunning", and I'd burst out laughing, unable to take the compliment and in turn, ruin her shot.

She had me lying upside down and falling off the back of the couch, I'd throw her my best blue-steel and all the while, I'm sure we were both hoping that amongst my nervous fooling around, that we'd end up with a couple of good shots. Then there was the beach.

Anyone who lives on the coast knows how vital the ocean is for their general health and wellbeing and I am no exception, so Logan's Beach was
the perfect choice for our outside photos.

Man it was hot in that jumper, especially when Peta had me running after seagulls in the hope they'd fly upwards and create an awesome photo - sadly, they didn't want to play that day.

Then there were the shots with the umbrella and walking in the water, climbing the sand dunes, looking up, looking down, and holding my arms
in very unnatural positions. I now have a new appreciation for actual models. It's hard work!

Two hours of lots of laughter turned into some fabulous photos that I feel capture exactly what The Psychology of it stands for.

The conversations with Peta and the end results have not only helped my original idea evolve into The Psychology of it, but have helped me decide how to pitch my writing.

It's given me the voice I thought I had lost. I don't think I'll be giving up my day job for a career in modelling but I do recommend trying it - what have you got to lose?

You can find Peta at http://bypeta.com/ 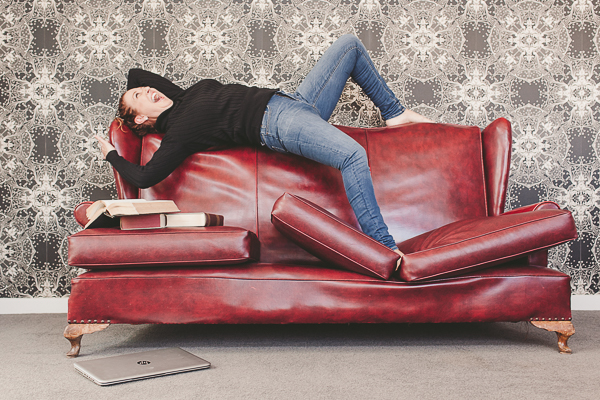 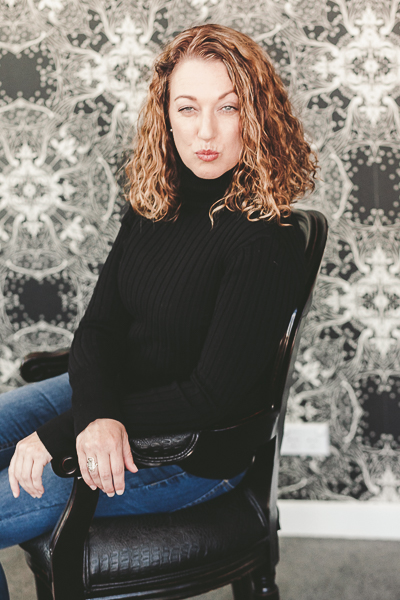 More in this category: « Hot Air Ballooning The Life-Changing Magic of .... »