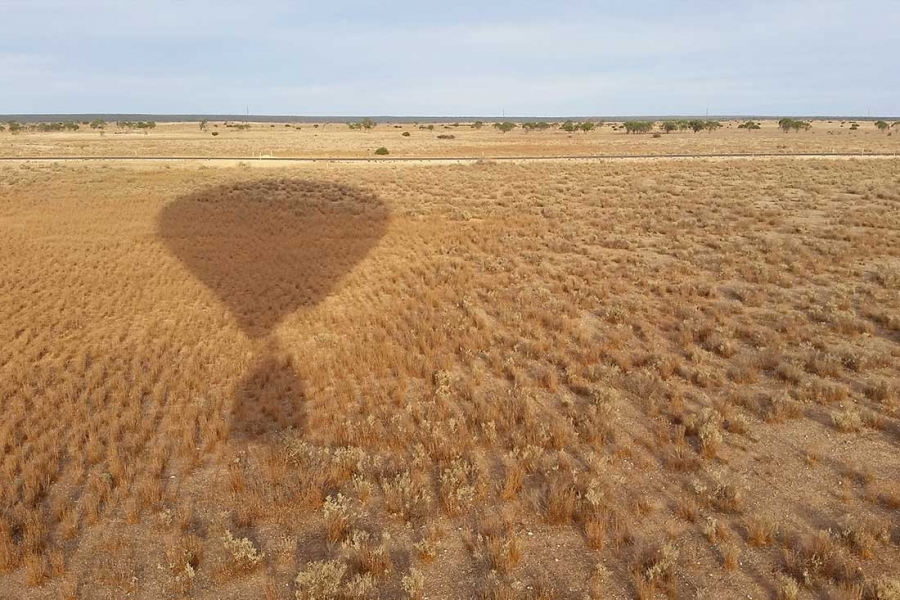 Have you ever felt scared that you were running out of time? As in, time to live?

And you felt an urgency like you have never known before to fit life in, before it’s too late, just in case this is all there is to it.

So you created a list… a Bucket List… and you just started ticking things off… Well that’s what I’ve done for the last five or so years at least. It seems to be a common occurrence when you are faced with your mortality, especially when it’s a premature confrontation like mine was.

What I’ve noticed though, with myself and other people I’ve spoken to or observed over the years, is that once the danger has safely passed, it’s easy to become complacent again.

That’s why I’m making a concerted effort to do 52 New Things this year, just to make sure I don’t get too comfortable. The problem is, the Bucket List is shrinking – what if I run out of things to do!

Now, I’m cheating a little bit with this post because even though I aim to do one new thing each week this year, I’ve already got a stack of them up my sleeve. What can I say? It’s been a fabulous first six days of 2016!

A friend and I decided to get away to the small town of Port Elliot, on the Fleurieu Peninsula in South Australia just after Christmas. We camped (another new thing!) at the caravan park for seven marvellous days of Australian summer.

We rode our bikes along the coast on a day so hot the asphalt found its liquid state. Ah the good old Aussie summer heat. A “fortune teller” saw us coming a mile away and probably was able to buy herself a pretty nice pair of shoes after spending a couple of hours with us… We talked and talked and ate and ate and had afternoon naps as good as any Spanish siesta, but the absolute piece de resistance had to be our adventure in the sky.

How lucky I am to have the family I do. It just so happened that my cousin’s husband’s family own Barossa Valley Ballooning, a scenic ballooning company in the marvellous Barossa Valley – South Australian wine country. We were lucky enough to be invited along for a flight one warm morning. I’m going to let the images speak for themselves for a minute… 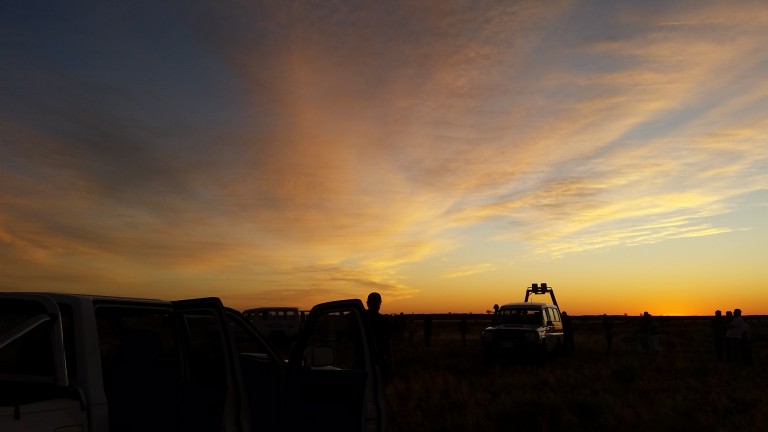 This sunrise made the 3.30am wake-up so worthwhile 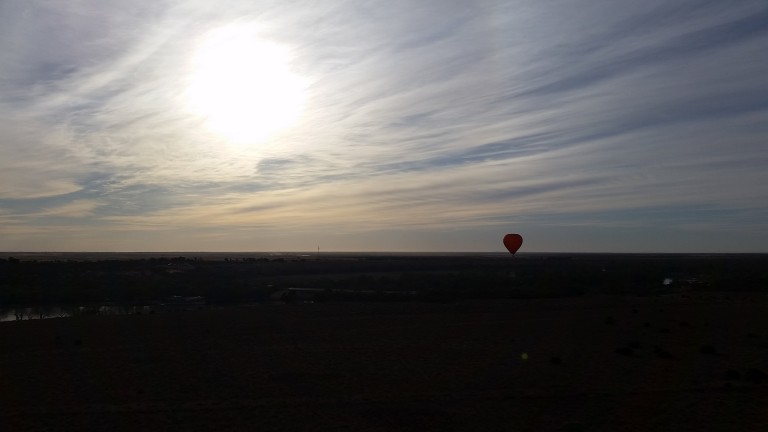 Stunning skyline with the ‘Yalumba’ balloon in the distance

Preparation! We flew in the ‘little’ blue balloon while the orange ‘Yalumba’ balloon took 16 passengers 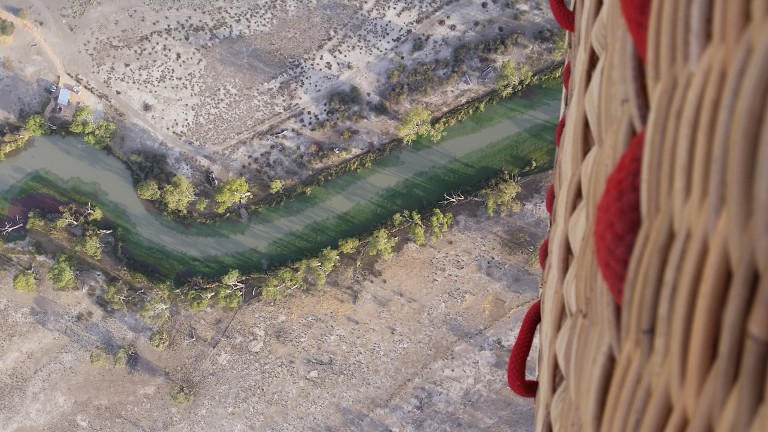 My very unique view of the Murray River 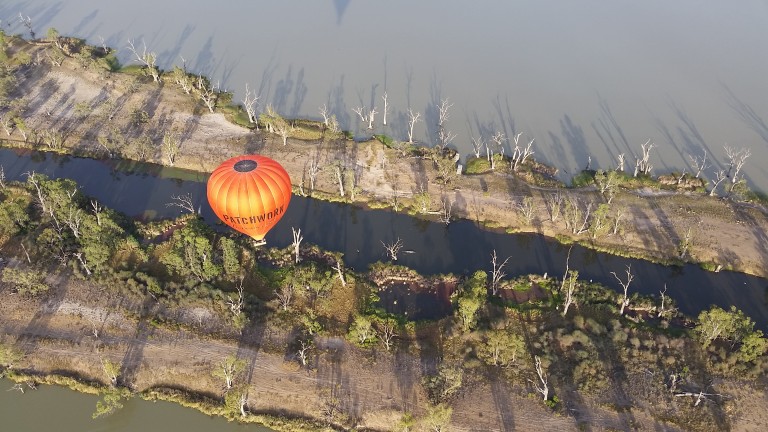 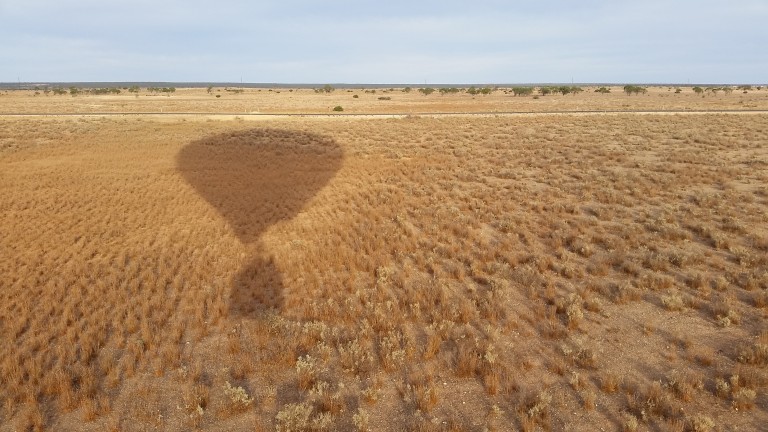 Coming in to land

I had some pre-conceived ideas before we went up and I surprised myself by my jelly-legs as the ground began distancing itself at a rather faster rate than I’d anticipated. Eyes on the horizon, eyes on the horizon, I told myself, recalling some vital pre-flight information.

In no time though, I forgot the distance to the ground below and I could focus on how stable the basket felt around us. The breeze was gentle and ever changing, depending on our altitude and we were treated to quite the science lesson while we floated high above the Murray River.

The South Australian landscape was certainly showing off for us that day – long stretches of dry golden land that would crunch beneath the weight of our basket as we landed and then again under our feet once we alighted.

Pure magic made even more special by sharing it with a good friend and being flown by family.

I might need some ideas in case I run out!

More in this category: The Photo Shoot »