The Question About the Junk Food 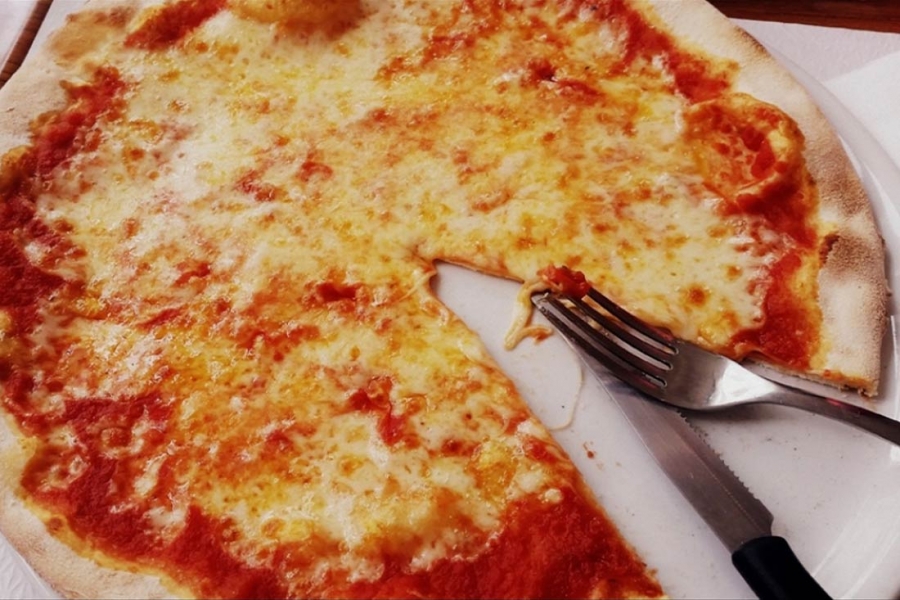 "What everyday happenings have you perplexed and looking for answers?" Eager to make this category relevant and interesting, I posed this question on Facebook recently and I received some excellent responses that should keep me writing for months.

I elected to begin with a common problem that I not only see often in the clinic, but one my friends and I also experience.

"Why can't I resist eating chocolate and chips, even when I'm not hungry?"

Fabulous question and one for which there is a plethora of research findings to draw from.

Let's start by going back in human history and even pre-history, when we sought food purely for survival. Our bodies like to maintain a state of homeostasis, balance, between energy in versus energy out, mainly in order to avoid starvation and of course, death.

Fast forward to the present day in well-nourished cultures, and it seems that most of our consumption of food occurs for reasons other than
energy deprivation - think pleasure, boredom, reward, habit.

There's even a name for it - hedonic eating - what Lowe and Butryn (2007) called "an unprecedented societal phenomenon: the constant availability and frequent consumption of highly palatable foods." A great example of hedonic hunger is wanting dessert after a filling meal or craving a donut in the middle of the afternoon after walking past a donut shop. We've all been there, right?

Is there no primal explanation for hedonic hunger then? Well, Lowe and Levine (2005) suggested that from an evolutionary perspective eating
in the absence of hunger in the name of storing excess fat stores for the winter (as it were) would actually make sense. But let's pretend we no longer need to do that as the supermarket is just down the road!

The tastiness of food is definitely a factor. One study, using spicy pasta sauce as its example, found that people will eat more of a tasty dish than a bland dish, even if the calorific and nutritional properties are exactly the same. This tells us that sensory reward is important.

Hedonic eating has been continually compared to the psychological effects of other hedonistic type activities like drug use and compulsive gambling in the sense that some individuals experience frequent thoughts, feelings and urges about food even when they've just eaten and are not hungry - hedonic hunger.

So what causes this hedonistic behaviour?

It seems the liking of certain tastes occurs through opioid transmitters in our brains, similar to those used in drug reward. However, the
actual motivation to seek food rewards involves the dopamine system even though it has no involvement in whether we like that food or not.

The literature has long told us that hedonic eating is linked to a variety of negative psychological motives such as stress-management
strategies like escapism and self-medication, however we now know that stress alone is not enough to explain the drive for emotional eating.

In fact, hedonic eating is now linked to a stack of non-stressful cognitive activities too. For example, some people will eat more when they're doing something that requires a bit of brain power. That explains why I kept the Dorito factory afloat while I wrote my doctoral thesis!

Some studies have also suggested that palatable foods reduce anxiety, and that ceasing to eat them actually increases stress levels!

There are environmental and social cues too that seem to contribute to what and how much we eat. For example, have you ever noticed that
when you have a partner in crime you're more likely to choose unhealthy options AND consume more of them? This is a form of a permissive norm around hedonic eating. Think about it - where are the deterrents?

So what can we do about it?

Well, the research tells us that although we have tried for decades to teach people to try and self-regulate and control their eating, there are some strategies that could actually be much more effective. For example:

Best of luck! Let me know how you go reducing how much you're indulging in your 'hedonic food of choice' (or should I call it your Achilles
Heel?).